ICSI Fertility Treatment in Noida NCR  – Intracytoplasmic Sperm Injection (ICSI) is a procedure performed to fertilize an egg during the IVF procedure. Intracytoplasmic sperm infusion, or ICSI, includes infusing a live sperm straightforwardly into the focal point of a human egg. ICSI treatment is performed when the male partner suffers from infertility due to various reasons. ICSI is an Intracytoplasmic sperm injection in which sperm is injected into the egg. ICSI is a very efficient way to fertilize eggs in the laboratory.

ICSI Fertility Treatment in Noida NCR– IVF techniques involve ICSI to overcome severe male infertility. Very advanced micromanipulation equipment and inverted microscope are used. It enables the Embryologist (who specializes in embryo, eggs, and sperms) to pick up the sperm with the special ICSI needle.

ICSI Fertility Treatment in Noida – It estimated, IVF treatments using ICSI have a success rate of 70-85%. It is called fertilization rate and it is quite different from the success rate of pregnancy. 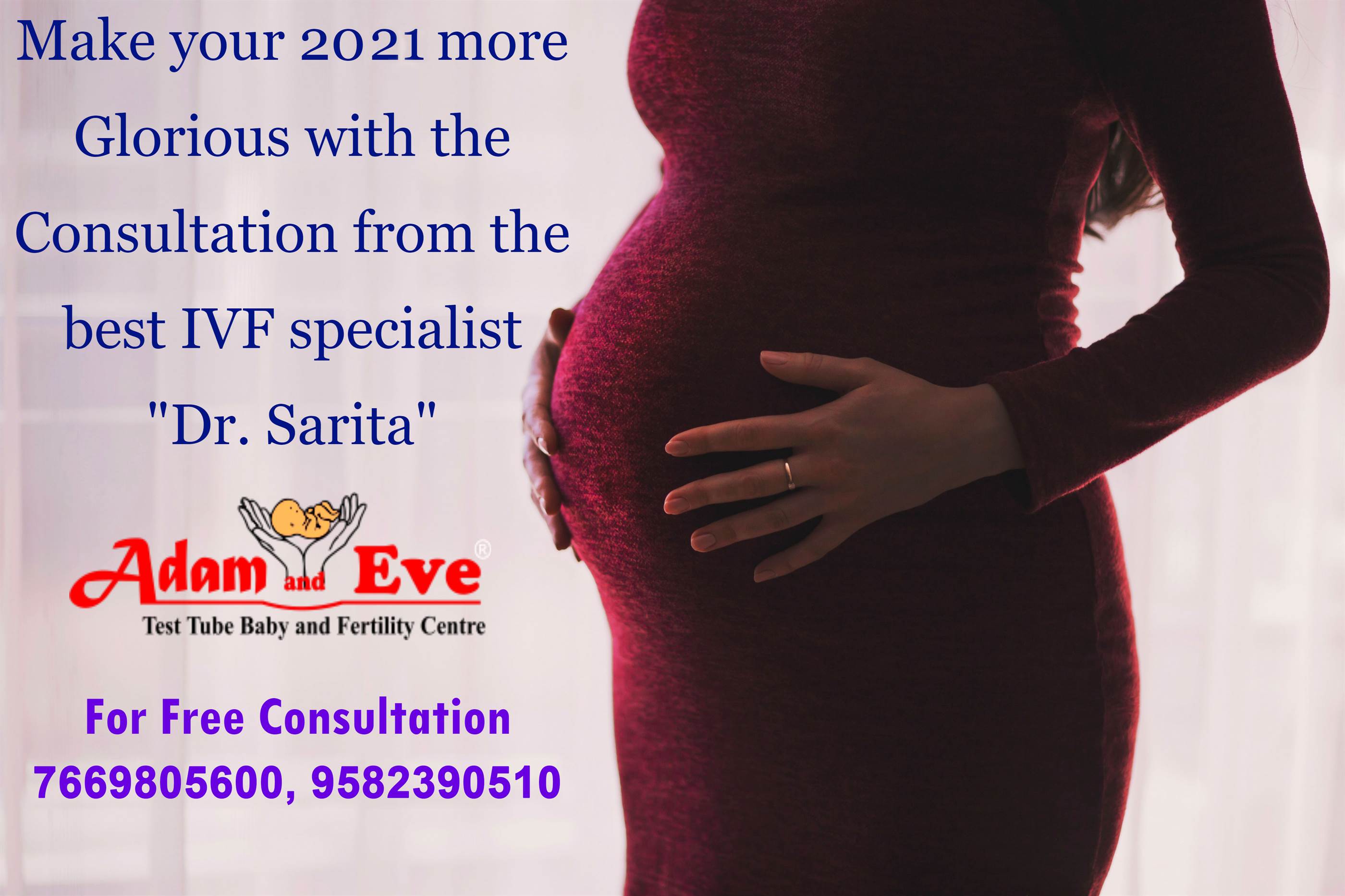